Kyiv Post has received this statement from a group of prominent Belarusian democratic opposition activists.

The people of Ukraine deserve the Nobel Peace Prize

In light of historically unprecedented events in Europe, we believe that the most worthy candidate for the Nobel Peace Prize 2022 is the people of Ukraine.

The will Alfred Nobel made in 1895 was inspired by belief in the community of man. The Peace Prize was to be awarded to the person who had done most for “fraternity between nations, for the abolition or reduction of standing armies and for the holding and promotion of peace congresses”.

The Nobel Peace Prize has been awarded 102 times to 137 Nobel Prize laureates between 1901 and 2021, 109 individuals and 28 organizations. The Nobel Peace Committee does not generally award Peace Awards during periods of widespread war barring exceptional circumstances. For example, during World War 1, the Committee gave no awards from 1914 to 1918, except for the 1917 award to the Red Cross.

Through 1931, the Committee awarded nearly every Peace Prize to people who were working for lasting peace in Europe. By 1932, it was becoming clear that peace would not last in Europe and the Committee granted no award due to what they call a lack of suitable candidates. The awards given from 1933 to 1938, the outbreak of WW2, were largely given by the Committee to people who opposed the rearmament of Germany or supported the League of Nations. No awards were given from 1939 to 1943. Gandhi was obviously working towards peace during this time, but the Committee awarded him nothing, and it is likely one of their largest oversights.

In 2020, the people of Belarus demonstrated their determination to fight a dictator who forcibly held power and unleashed a civil war in the country. More than 1,600 political prisoners are being held in prisons. We are faced with mass emigration for political reasons. Impunity of impostor Lukashenko led to an act of aggression against Ukraine from the territory of Belarus.

In conditions of war, it is unethical to award the Nobel Peace Prize in 2022 to any citizen of Belarus or Russia.

The people of Ukraine deserve the Nobel Peace Prize for their just struggle for freedom and independence of their country, as well as for the right of peoples of Europe to live in peace. The people of Ukraine pay the highest price for the right to live in peace. The international community must make all necessary efforts to assist Ukraine to establish peace as soon as possible.

Anatol Kotau, political scientist, Member of the Temporary Council of the Forum of Democratic Forces of Belarus

Dmitry Bolkunets, political scientist, an author of a popular YouTube channel, and one of the organizers of the Forum of Democratic Forces of Belarus 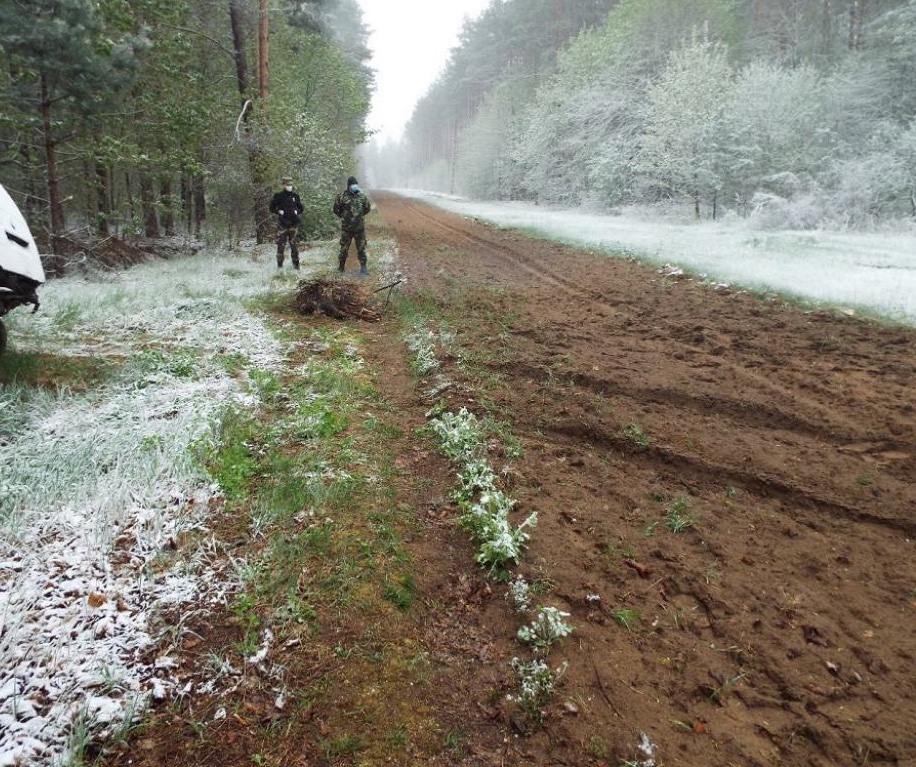 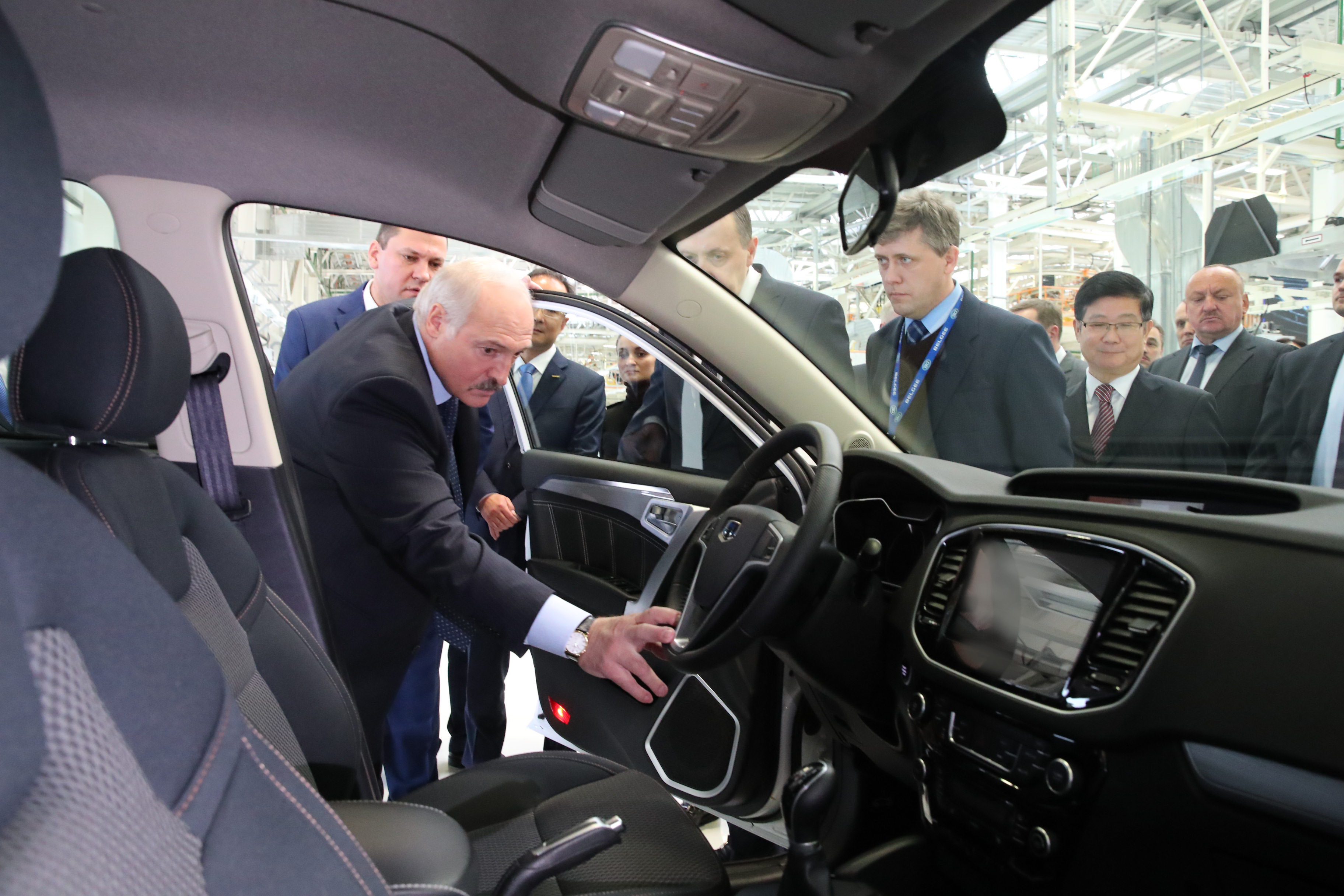 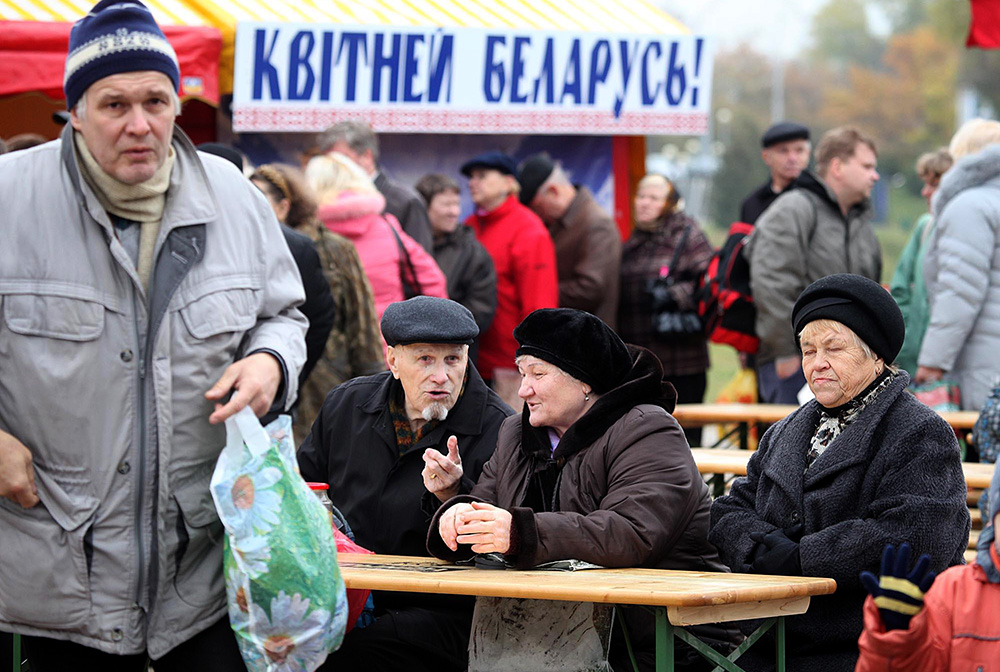